Car Insurance Most Affordable in Massachusetts 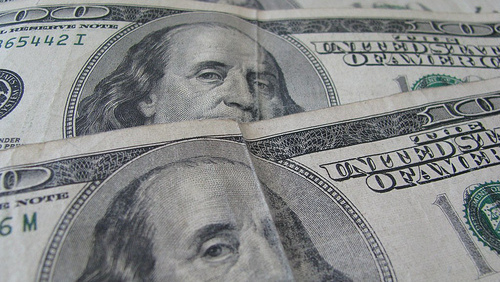 Massachusetts was once again home to the most affordable car insurance in the nation, according to the 2011 Car Insurance Affordability Index released this week by InsWeb.

The Bay State took those honors last year as well…but why?

And the lower the factor, the less an average family in the state typically spends on car insurance relative to its budget.

So it probably means there are more well-to-do drivers in Massachusetts, coupled with the fact that insurance is also cheap there relative to other states.

Perhaps there are fewer teenage drivers in the households as well.

The dynamics of a state also come into play, such as state insurance laws, traffic, weather, and the number of uninsured motorists.

In Louisiana, for example, their judicial system generally favors drivers, which raises costs for insurance companies and related insurance premiums.

That, coupled with other factors, possibly lower median household income, explains why the Pelican State has the least affordable car insurance in the nation.

Most Affordable Car Insurance by State:

Tip: How can I lower my car insurance rate?